How badly they wanted a baby

Each pill she swallowed a little prayer to god, to her ovariers, to the harvest that it might earn them enough to bring new life into the world

At least one of them listened

Like a magic wand, the doctor ran the transductor over her belly

Three little boys flexing their biceps, kicking the sacs that separated them

A world where nothing is free, where hardwork promises nothing, where room to exist must indeed be conquered 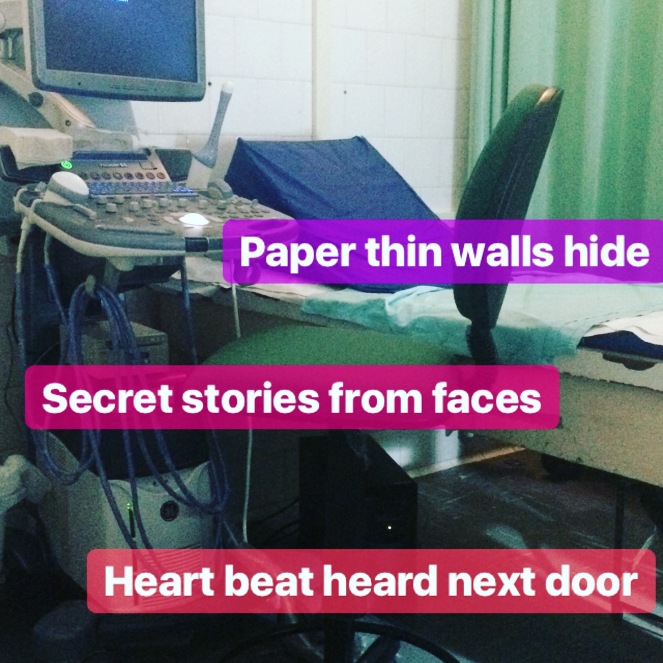 View all posts by Alana Claire